Apple has finally released a software update that fixes maybe its creepiest issue ever: a FaceTime bug that allowed people to snoop on others through their phone.

The issue had been discovered by a 14-year-old boy from Arizona, whose mother Michele Thompson then reported it to Apple. 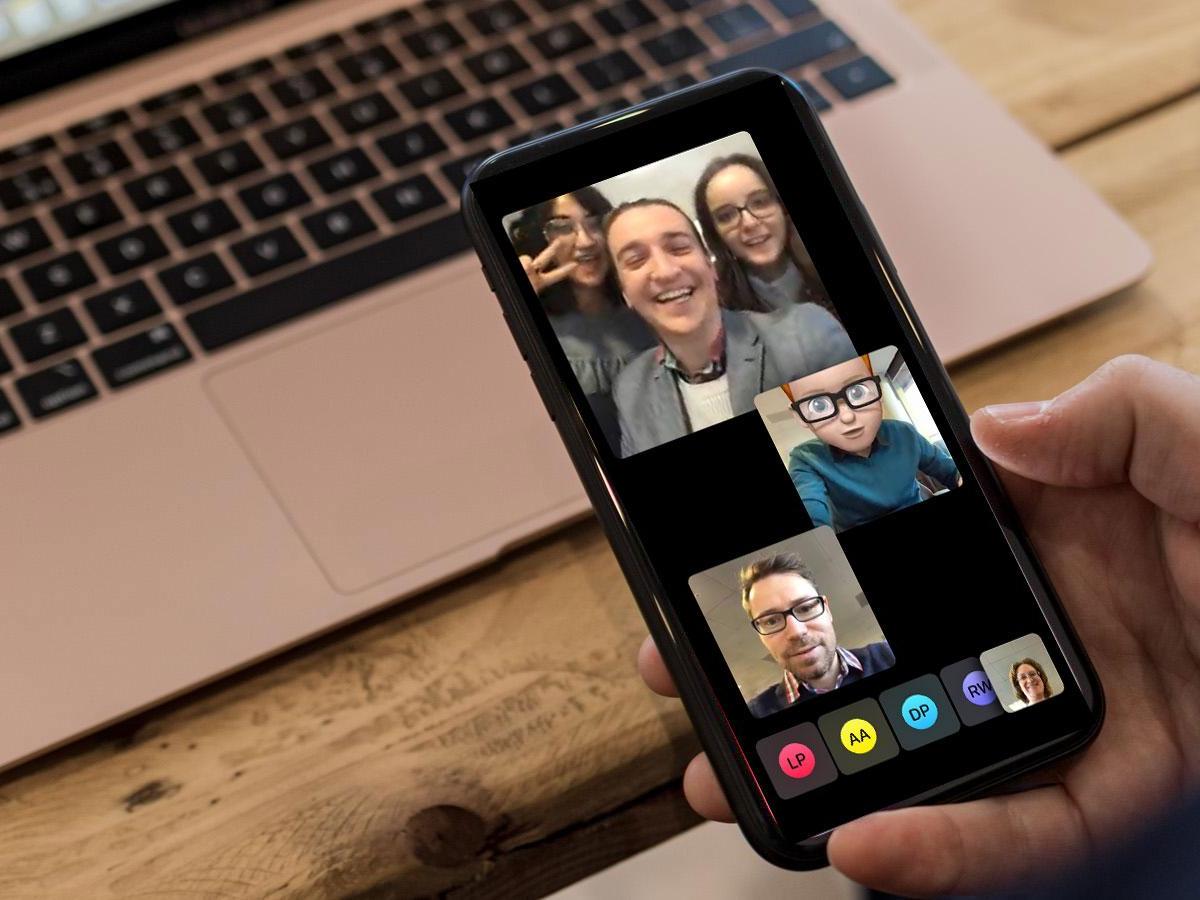 Downloading the new version of iOS - named iOS 12.1.4 - should fix the problem and make group chats secure again. The new version includes a message that it "provides important security updates and is recommended for all users", and doesn't make any mention of new features or any other changes.

Apple has also turned back on the servers that power the group FaceTime feature, which were unplugged as it attempted to stop people exploiting the bug. For now, phones and other devices such as Macs that have not been updated will not be able to use the feature until they download the new software.

The issue appears on all devices that support group FaceTime - which includes iPads as well as Macs - and each of them has their own software update.